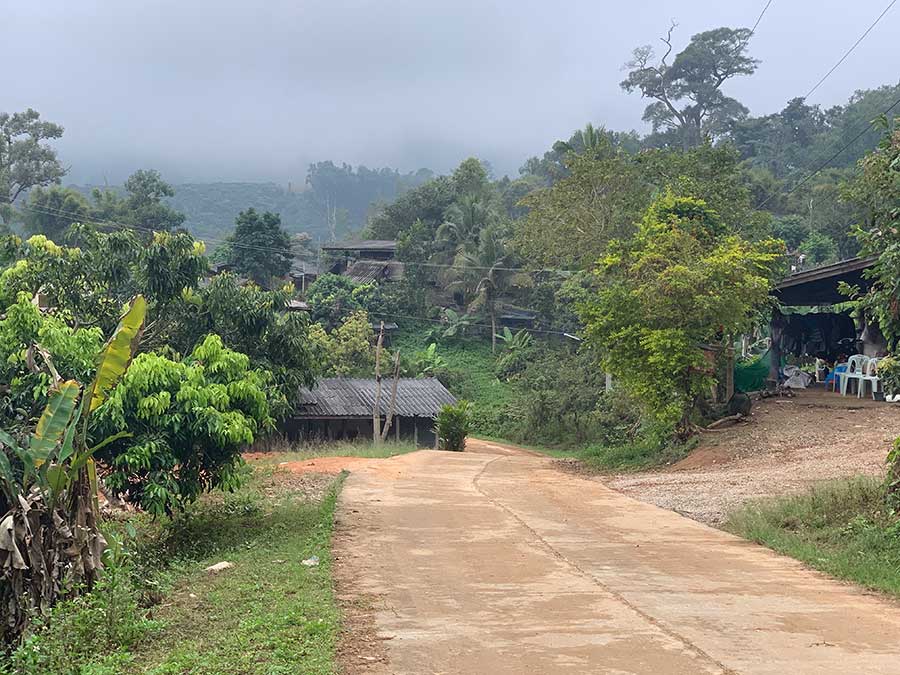 What is a Verb? What is a Noun?

A verb is an action word, or a word that describes something that you do as opposed to a ‘thing.’ So a verb could be to run, to eat, to think, to talk, to hear, to like, etc. A noun on the other hand is a person, place, or thing. So a noun can be a cat, an idea, London, etc.

In English we have words that function as both nouns or verbs depending on how you use them. The word ‘run,’ for example, can be a noun in that it is an activity. An example of this is in the sentence, “I am going for a run.” The word ‘going’ is the action but the word ‘a run’ is the activity. On the other hand you can say, “I ran all day.” ‘Ran’ is the action, hence the verb.

Turning a verb into a noun with ‘kev.’

I don’t love him.

In the first case above, love is an action. But in the second example, we turn the same word in Hmong into a concept by adding, ‘kev,’ before it. Let’s look at another example:

I worry a lot. Lit: I worry much much.

He talked with me about my worries. Lit: He with me talk about my various way worry heart.

Why you should avoid turning a noun into a verb with ‘kev.’

While turning a verb into a noun with ‘kev’ is not a sin, it is good to try to avoid it. Why? Hmong is a verb heavy language. Natural language leans toward using a verb instead of a noun. Take a look at the following two examples:

Lit: I have way hunger.

The first example is technically understandable, but it is very unnatural. The second example is the natural example because it uses a stative verb, ‘tshaib’, ‘to be hungry.’

Again, it is not wrong to use the word, ‘kev,’ in speech and it is used often. However, it is a good habit to take a moment to think, “Is there a way I can avoid using, “kev,” and just use the verb instead? This will contribute to more natural speech.

Questions? Leave them in the comments below.